Nextcloud is one of the most popular free and open-source self-hosted file sync and sharing applications. You can use it to store your personal files, contacts, pictures, music, and much more and it allows you to access them or share them with your friends at any time. It is a popular alternative to another widely used file hosting application called ownCloud. In this tutorial, we will show you how to install the latest version 14 of Nextcloud on CentOS. 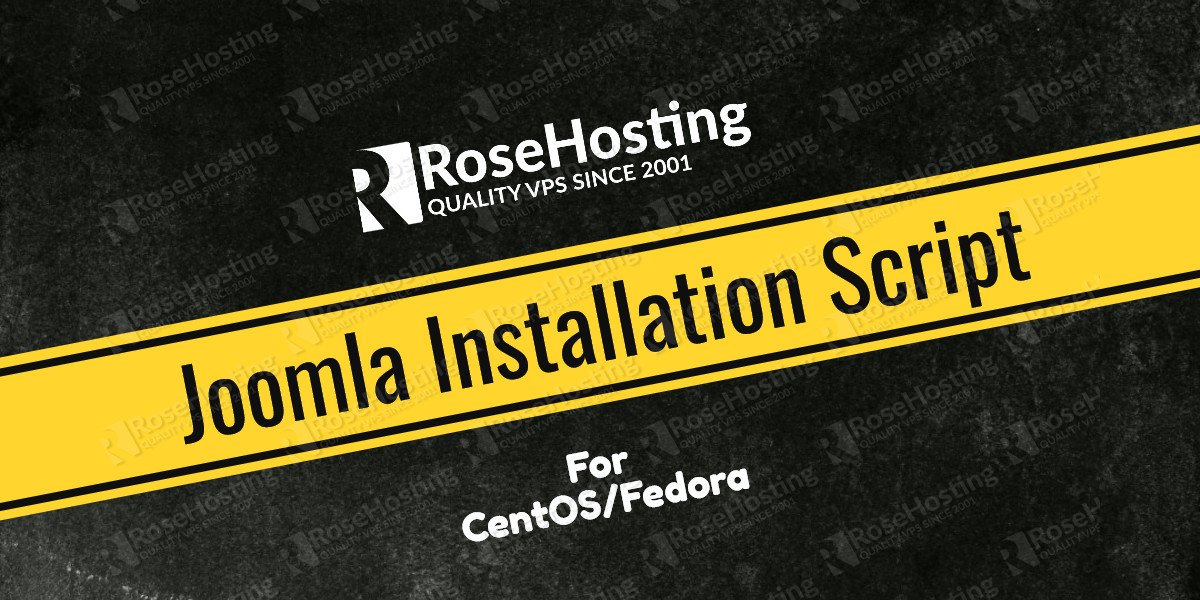 In one of our previous posts, we explained how to install Joomla 3 on Ubuntu 14.04. Joomla is a Content Management System (CMS for short) – this is user-friendly software that allows you to build websites and manage the content on your websites easier than ever before.

Centmin Mod is a shell script which provides menu based installer that allows you to install and manage the latest versions of Nginx webserver, MariaDB/MySQL, PHP and a DNS server on a CentOS VPS, without using a control panel. Centmin Mod is a standalone stack and it does not work with control panels like WHM/cPanel or DirectAdmin.

OpenVPN is a free and open source software application which can be used to securely link two or more private networks using an encrypted tunnel over the Internet.  OpenVPN is bound to the OpenSSL library, and derives much of its crypto capabilities from it.

Today we will share with you a script that you can use to install and configure OpenVPN on an Ubuntu VPS. The script is pretty much self explanatory.

In this article we will walk you through the installation and configuration of a mail server with virtual domains and users using Postfix, Dovecot and OpenDKIM on an Ubuntu VPS. By using virtual domains and users, you can set up unlimited email accounts without creating system users. This should work on other Linux VPS systems as well but was tested and written for Ubuntu. 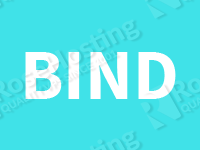 BIND (Berkeley Internet Name Domain) is the most used DNS software over the Internet. The BIND package is available for all Linux distributions, which makes the installation simple and straightforward. In today’s article we will show you how to install, configure and administer BIND 9 on a Debian VPS. 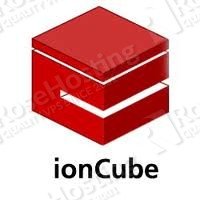 IonCube is a PHP Zend encoding method used to protect and encode PHP files. In order to view encoded php files on your VPS you must have the php ioncube extension installed.
Today we will see how to install the ioncube loader on your Debian or Ubuntu VPS using a simple bash script.

Previously we explained how to install WordPress on a Debian VPS. Also you can install WordPress on Debian or Ubuntu VPS in an easier way, using the script provided in this article. This script will create a MySQL database, will download and configure the latest WordPress version and create Apache virtual host for you automatically. All you need to do is to create a file on your WordPress VPS with the content shown below, make the file executable, execute it and enter a few parameters.