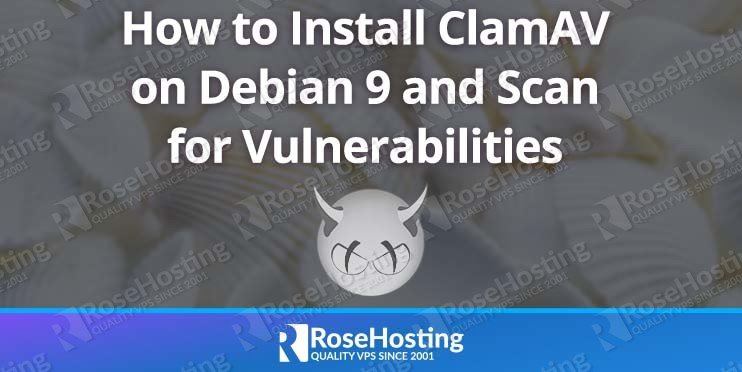 In this tutorial, we’ll be explaining how to install ClamAV on your Debian 9 VPS, as well as how to use it to check for and remove any malware or security vulnerabilities.

Clam AntiVirus (ClamAV) is an open-source anti-virus framework used by millions of people and companies all around the world, providing free malware protection by default for everyone. It is especially effective on email servers, as it works on just about all possible MTAs (postfix, exim, etc).  It is easy to set up, customizable, and has a reliable method of virus definition updates.

ClamAV is written in C/C++ and is currently maintained by Cisco Systems. It is licensed under GNU General Public License and at the time of writing this article, the latest stable version is currently 0.101.2. Let’s get started with the installation. 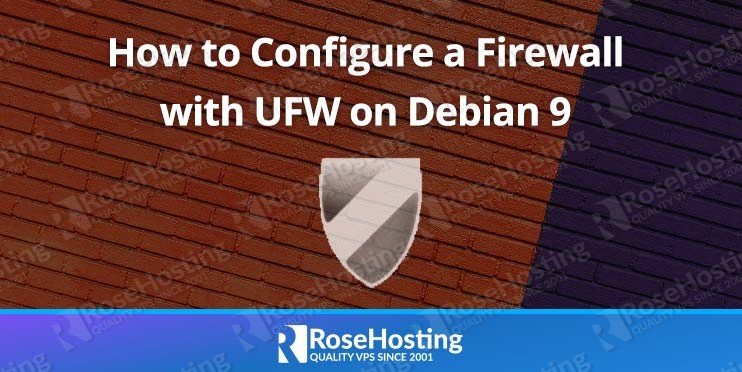 In this tutorial, we will show you how to install and use the UFW firewall system on a Linux VPS running Debian 9. Security is a very important thing to consider when you run your own server.

UFW (Uncomplicated Firewall) is a simple and user-friendly front-end for managing iptables firewall rules – UFW aims to provide an easy to use interface for the user, making a secure server more accessible to more users. It is specially designed for beginner users who are unfamiliar with firewall concepts.

Let’s begin with the installation.

Read moreHow to Configure a Firewall with UFW on Debian 9 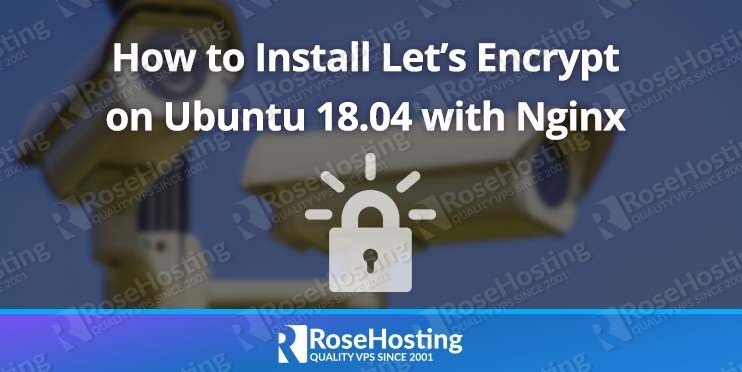 In this tutorial, we will guide you through the steps of installing Let’s Encrypt SSL certificate on an Ubuntu 18.04 VPS and configure it with Nginx web server.

Let’s Encrypt is a free and automated certificate authority organization. They aim to bring secure websites to all users across the web. They make installations easy and simple, and you can even set up auto-renewal so that you never have to worry about your certificate expiring. Let’s get started with the installation. 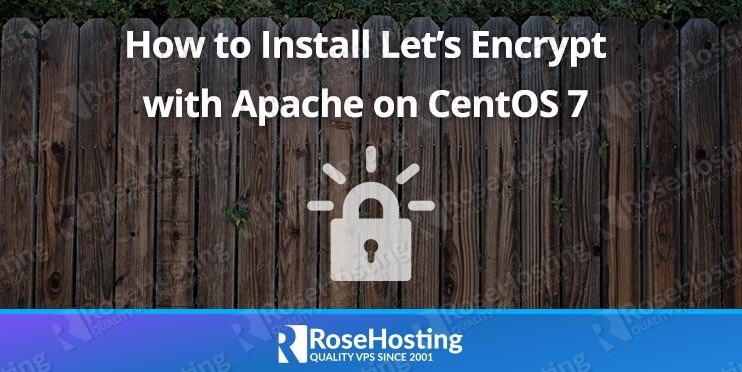 In this tutorial, we will show you how to install the Let’s Encrypt client on your CentOS 7 VPS and issue an SSL certificate for your domain.

Improving your website security through SSL encryption can increase your visitors’ trust in your website. In the past, setting up SSL encryption on a website was a complicated task. However, Let’s Encrypt is a free and open source certificate authority (CA) that allows obtaining and installing certificates through simple, automated commands. Thanks to them, setting up encryption and increasing the security of your site is made a lot easier. Let’s Encrypt provides a valid SSL certificate for your domain without any cost and can be used for production/commercial use as well.

Let’s begin with the installation – it’s a simple install, and it won’t take long at all. 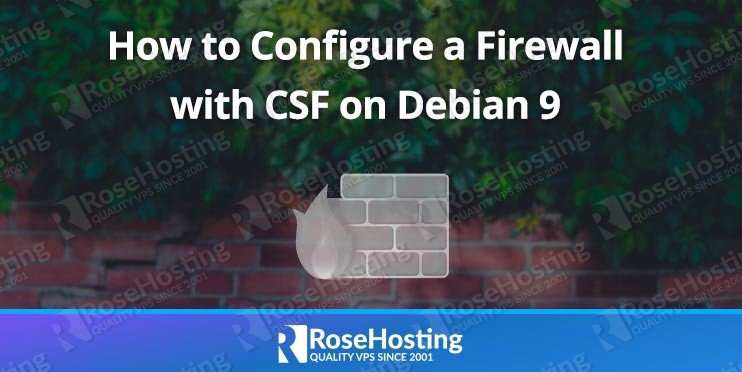 In this article, we will show you how to install and configure the CSF firewall on a Debian 9 VPS, as well as go through some tips on how to use CSF. 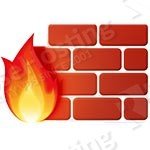 ConfigServer Security & Firewall (CSF) is a free and advanced firewall management tool based on iptables. CSF provides a high level of security on your server and is very straightforward, making it easy to set up and install on all supported Linux distributions. We will use Debian 9 which is among the supported Linux distributions. CSF has many great features such as port scanning, SYN floods and brute force attacks for many services that can help you protect your server. One of the very nice features on CSF is that it provides a built-in web UI for managing the firewall from a web browser. This UI integration is supported by cPanel, DirectAdmin, as well as working independently on your server.

The CSF installation also comes with another service called Login Failure Daemon (LFD). LFD actually is a process that monitors the log files and sends email notifications based on the CSF configuration rules. Let’s begin with the installation.

Read moreHow to Configure a Firewall with CSF on Debian 9 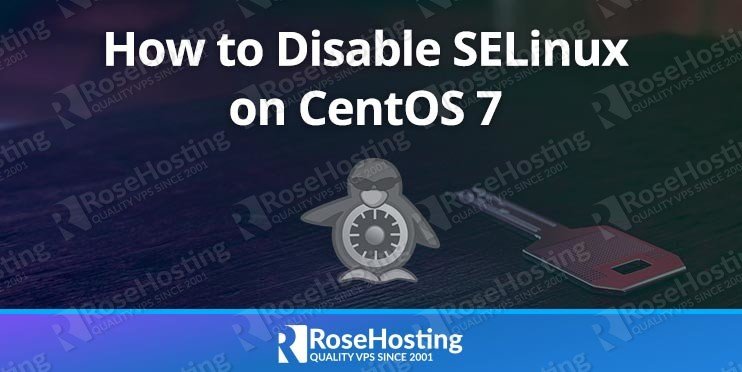 In this tutorial we will go over the different levels of security in SELinux, as well as show you how to disable SELinux on a CentOS 7 VPS. 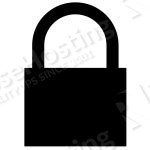 SELinux or Security-Enhanced Linux is a Linux kernel security module which provides a variety of security policies and gives server administrators better control over access to various parts of their system. Basically, with SELinux enabled, every program or action running on a Linux VPS which can affect the system in any way would be checked against a security ruleset. Although it provides a higher level of security, many system administrators find it difficult to manage and troubleshoot. For this reason, it’s common for admins to want to disable it. Let’s get started with disabling SELinux.

In this guide, we will explain how to install the Lynis community edition on an Ubuntu 18.04 VPS. 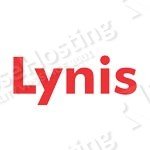 Lynis comes in two editions, community and enterprise. The enterprise editions include more tests and it is bundled with plugins. When extended with plugins, Lynis will perform additional tests and collect more system information. Lynis runs on all Linux distributions and it is used by thousands of developers, system administrators, IT auditors, and penetration testers all around the world.

This guide should work on other Linux VPS systems as well, but it was tested and written for an Ubuntu 18.04 VPS. 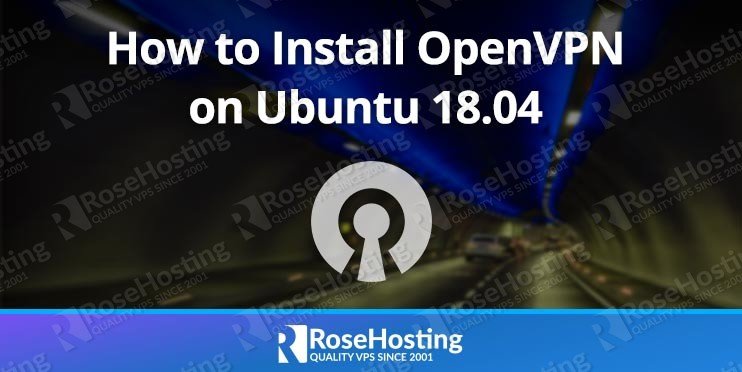 In this article, we will go over step-by-step instructions on how to install OpenVPN on an Ubuntu 18.04 VPS. 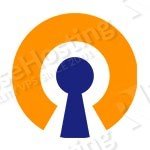 A Virtual Private Network or VPN for short is a networking service that routes your network traffic through a server. With this, all of your network connections will be disguised as though they originate from the VPN server’s connection. The destination address can’t know your real location, thus providing both privacy and safety online. VPNs are also used by corporations and enterprise environments to enable a secure private network to protect their important data.

OpenVPN is a VPN protocol which defines how the data is transmitted over a VPN. Other common protocols are PTP, L2TP, SSTP, and IKEV2.

OpenVPN provides the most secure connection among other protocols as it provides secure authentication (such as the use of certificates and keys) as well as using up-to-date encryption algorithms. On top of this, OpenVPN is open-source software powered by thousands of developers from different communities. It is distributed under the GNU GPL license. Let’s begin with the installation. 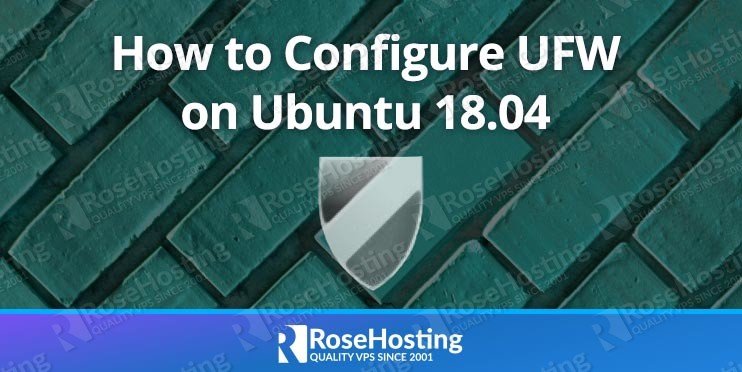 Read moreHow to Configure a Firewall with UFW on Ubuntu 18.04 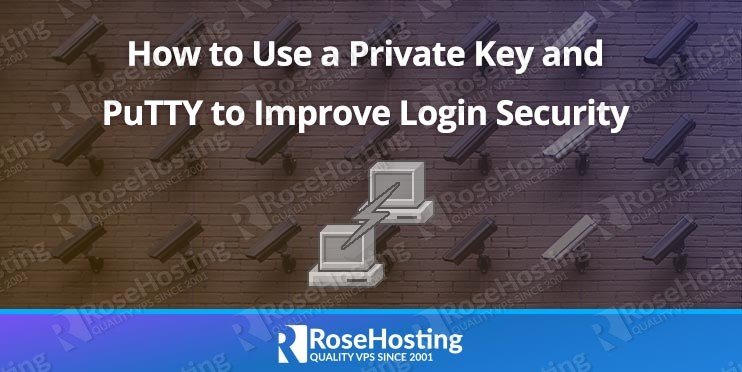