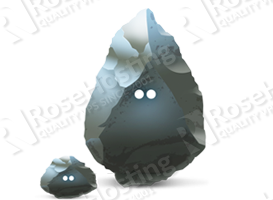 In this article we will show you how to install Silex via composer on Debian Wheezy VPS with PHP-FPM and Nginx .  Silex is a PHP micro-framework based on the Symfony2 Components and Pimple. Silex is an open source product licensed under a MIT License and developed by Fabien Potencier, the creator of the Symfony framework. 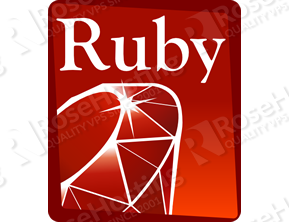 Ruby is an open source, object-oriented scripting language, best known for its use in the Ruby on Rails framework. The amount of Ruby code being written suggests it’s genuinely popular and will be around for quite some time.
This is a quick tutorial on installing Ruby 2.0 and RubyGems 2.1.11 on Ubuntu 13.10 from source. You can download, compile and install Ruby from source code on a Linux VPS with Ubuntu 13.10 OS in less than 5 minutes using the following steps:

Update the Ubuntu package lists from the repositories to get information on the newest versions of packages and their dependencies, then install Ruby dependencies using the following commands: 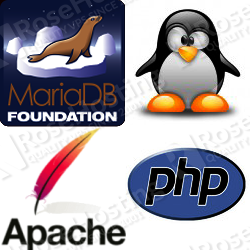 But, as of lately we’ve seen a lot of open-source communities and some of the largest internet giants as Google switched to the use of MySQL’s open source drop-in replacement – the MariaDB database server, which is what are we going to install today instead of MySQL.

In the following step-by-step set up manual we will explain how to install a LAMP (Linux, Apache, MariaDB, PHP) stack on your Debian Wheezy VPS. Let’s begin: 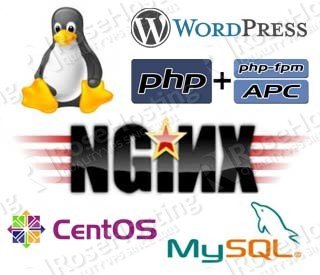 Nginx is a free, open-source, high-performance HTTP web-server which unlike some other web-servers, it does not rely on threaded handling of the requests but instead it uses a much more scalable event driven (asynchronous) architecture.

This uses a very small and predictable amount of memory under heavy load. Nginx in combination with the simple and very robust FastCGI Process Manager for PHP (PHP-FPM) and the world most popular database server MySQL can give you a lot of power and performance while still using a small memory footprint.

The following article is all about how to install and configure LEMP Stack on a CentOS 6 VPS and host blazing fast WordPress powered web applications. 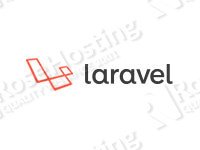 The following article will guide you through the steps of installing and configuring Laravel 4 and Twitter Bootstrap on a Debian Wheezy Linux VPS.

Laravel is an elegant PHP web framework for web artisans with expressive and elegant syntax. Laravel 4 uses Composer for dependency management as the framework itself depends on a number of external packages to function correctly. 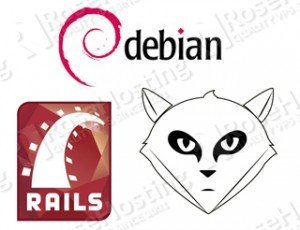 GitLab is a fast, secure and stable solution to manage your projects. It is a self hosted Git management software based on Ruby on Rails and has a free and open-source license.

GitLab is one of the most installed git management applications in the world. With GitLab you can create projects and repositories, manage access and do code review.

In the following article we are going to show you how you can deploy GitLab on one of our Debian VPS hosting plans.

Read moreHow to install Gitlab, Ruby and Nginx on a Debian 7 (Wheezy) VPS

Ruby on Rails, or simply Rails, is an open source web application framework built on top of the Ruby programming language. In this article, we will show you how to install Ruby, Ruby on Rails and Nginx with Passenger support  on Debian-based distributions (Ubuntu VPS and Debian VPS).

Read moreHow to Install Ruby on Rails with Nginx and Passenger 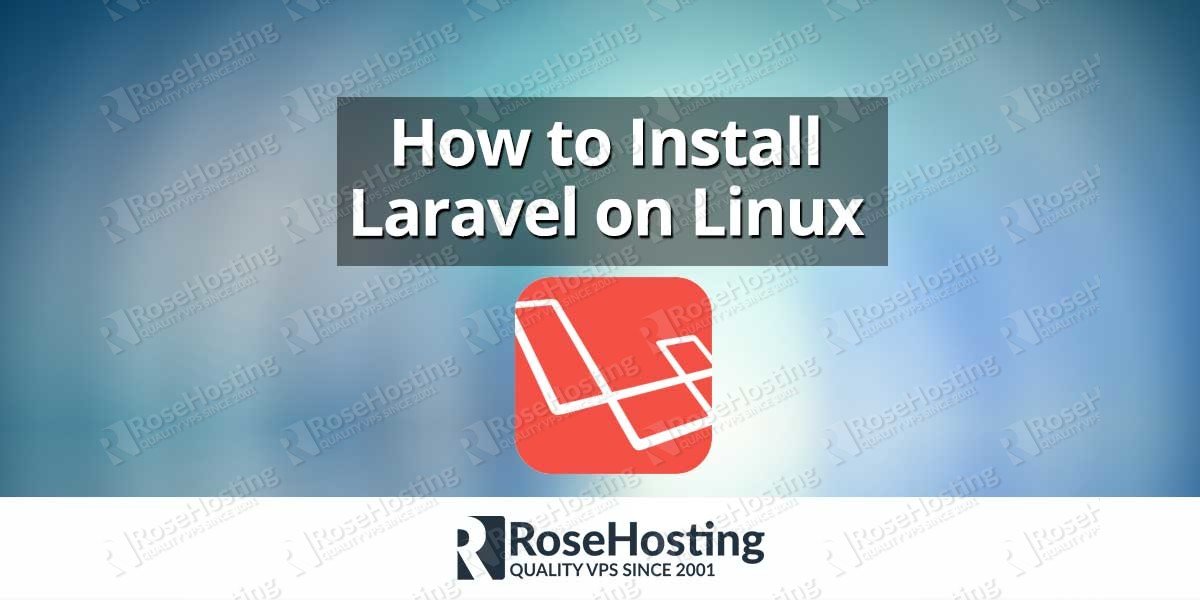 We’ll show you how to install Laravel on Linux. Laravel is an open source web application framework written in PHP which follows the model-view-controller (MVC) paradigm. Laravel is a young framework, but it quickly gained popularity thanks to the extensive documentation, friendly community and clean and classy code. Installing Laravel on Linux is fairly easy task, just carefully follow the steps bellow and you should have Laravel installed on your Linux machine in less then 10 minutes. 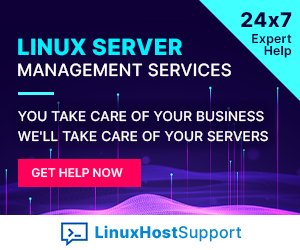