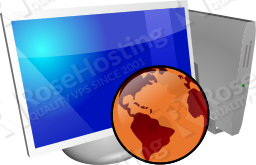 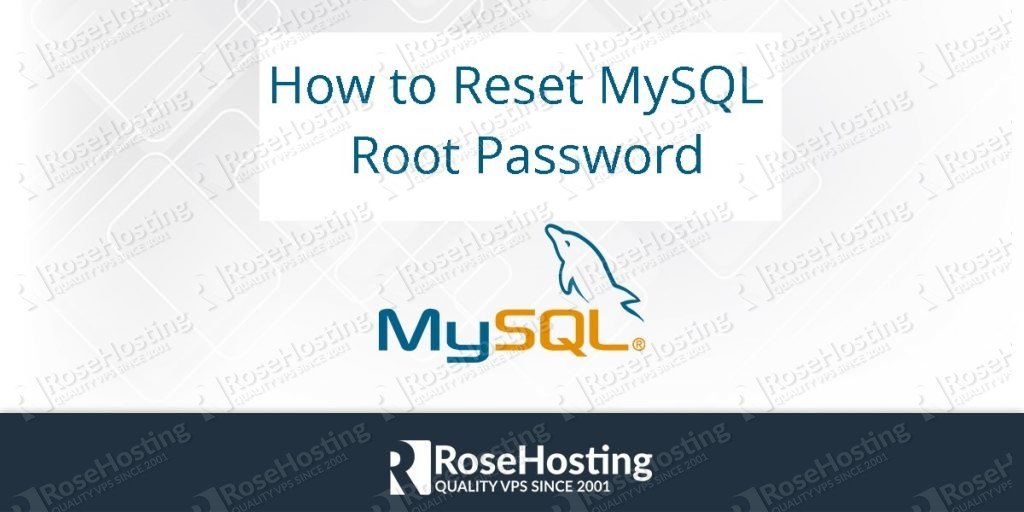 We will show you, how to reset MySQL root password. If you assigned a root password previously but have forgotten it, you can assign a new password.  Resetting  the root password of MySQL server, is fairly easy task, and it can be accomplished in less than 10 minutes. 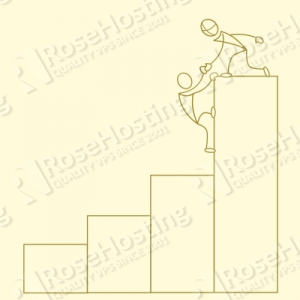 There are essentially three types of VPS hosting in terms of management and support: unmanaged, semi-managed and fully managed VPS hosting. In an unmanaged VPS environment, the entire server administration and the responsibilities of necessary configuration and management of the virtual server are responsibility of the end user. Users need to have some knowledge in administration of Linux servers. The security of an unmanaged virtual server is entirely the user’s responsibility as well. Users have to keep the server’s services and website scripts up to date by upgrading whenever a new version is released to keep the server secure and avoid vulnerabilities.

This how-to looks at how to install and configure a SVN (subversion) WebDAV accessible repository server using Apache and a CentOS VPS. What is SVN? It is an open-source centralized version control system, which can track and store the history of files and directories in its repositories with the ability to examine the history of how the data changed and if needed to recover some older versions of the data. 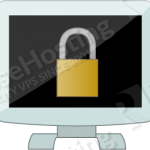 One of the first things you should do when running a Virtual Private Server (VPS) is to secure your server as much as possible. This way you will protect your server against various security attacks which may harm or even destroy your data.

Here are a few easy tips on how to improve the stability and security of your Virtual Private Server: 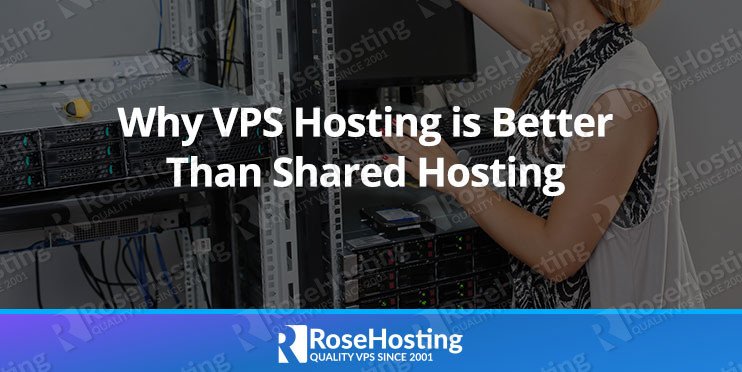 A VPS or a virtual private server provides a complete resource isolation, meaning the hardware resources like CPU, hard disk space and memory assigned to a specific virtual server are dedicated and fully available to it at all times. In a shared hosting environment all accounts on the physical server share the resources of the host server and many resources are capped and limited in order to save the host server from unexpected overuse. 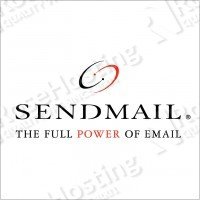 The objective of this guide is to enable Sendmail’s virtual user table, which allows us to configure user-specific and domain-wide email aliases for multiple domains. These instructions assume you are using a CentOS virtual server. 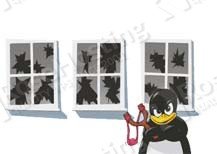 Mark Shuttleworth, Ubuntu’s founder has announced the codename for the upcoming Ubuntu release: Ubuntu 12.10 will be called Quantal …

We have a few new OS templates available now with all our VPS hosting plans: For detailed information about this …