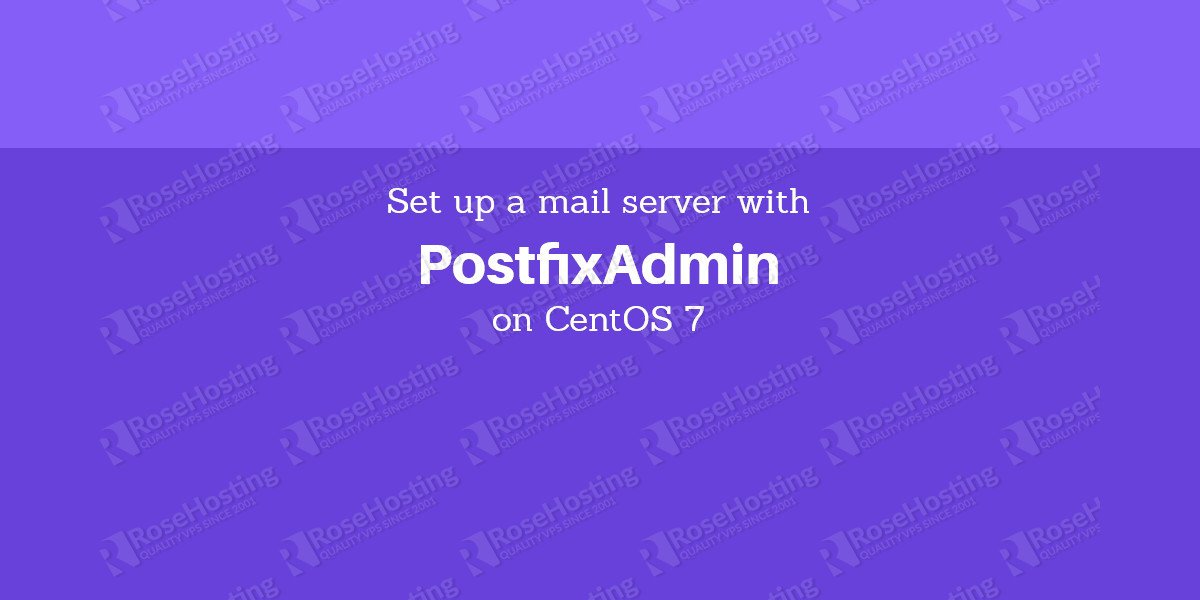 In this article, we will show you how to setup and configure a mail server with PostfixAdmin, Postfix, Dovecot and SQLite on a CentOS VPS. PostfixAdmin is a PHP-based web front-end that allows you to manage virtual domains and users for a Postfix mail transport agent. This guide should work on other Linux VPS systems as well but was tested and written for a CentOS 7 VPS.

If you use Ubuntu, follow our tutorial to set up Postfix, Dovecot, Spamassassin, SQLite and PostfixAdmin on an Ubuntu 16.04 VPS with Nginx and PHP 7.0 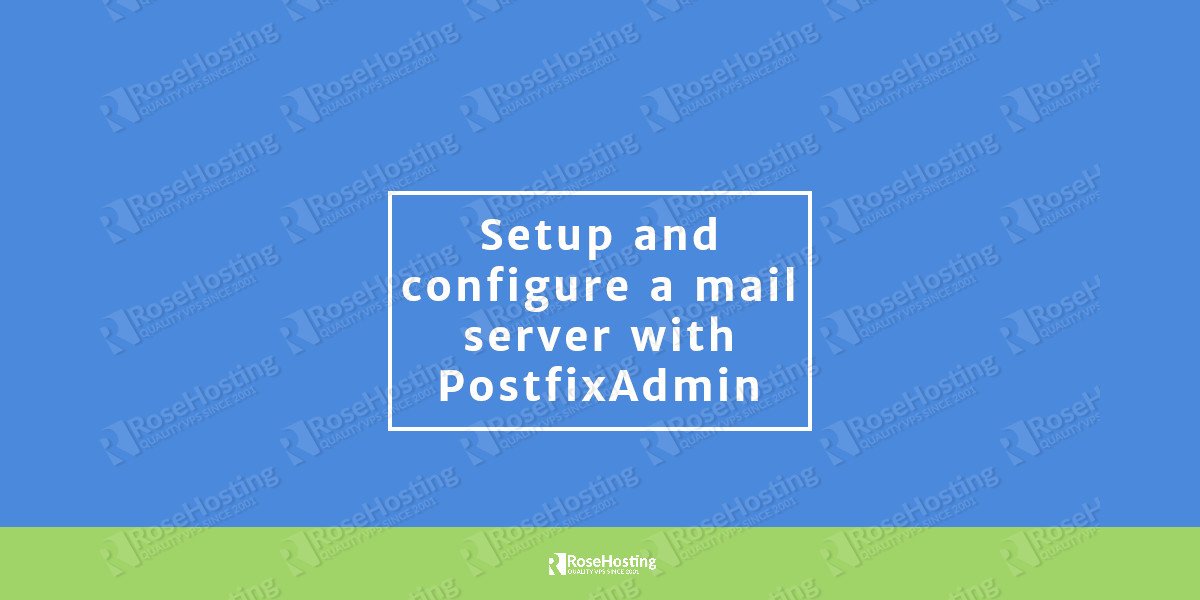 In this article, we will show you how to set up and configure a mail server with Postfix, Dovecot, Spamassassin, SQLite and PostfixAdmin on an Ubuntu 16.04 VPS with Nginx and PHP 7.0. This guide should work on other Linux VPS systems as well but was tested and written for an Ubuntu 16.04 VPS. To set up a mail server with PostfixAdmin, just follow the steps below. 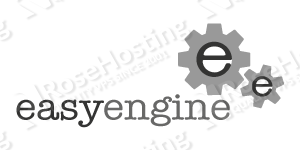 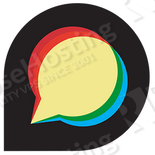 Discourse is an open source, next-generation discussion software written in JavaScript and Ruby on Rails. Discourse is built by the team behind the Stack Exchange and Stack Overflow networks.
Today, we will walk you through the process of installing and setting up Discourse in Ubuntu 12.04 LTS.

Read moreHow To Install and Setup Discourse on an Ubuntu 12.04 VPS

In this article we will walk you through the installation and configuration of a mail server with virtual domains and users using Postfix, Dovecot and OpenDKIM on an Ubuntu VPS. By using virtual domains and users, you can set up unlimited email accounts without creating system users. This should work on other Linux VPS systems as well but was tested and written for Ubuntu. 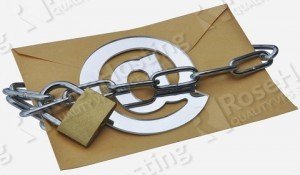 This tutorial is part 5 of the mailserver set-up with virtual users and domains using Postfix and Dovecot series. It goes through the steps of installing and integrating OpenDKIM in Postfix on a CentOS 6 Linux VPS.

After completing this tutorial you will end-up having OpenDKIM adding digital signatures to your emails, thus making the mailserver set-up even more robust and professional.

The following article is part 4 of our mailserver set-up with virtual users and domains using Postfix and Dovecot on a CentOS 6 VPS, followed by part 2 which explains how to install and set-up the Roundcube webmail interface on a linux vps server and then part 3 which is all about how to set-up an SSL encrypted connection in Postfix, Dovecot and Apache using SSL certificates.

In this tutorial we are going to set-up SpamAssassin on one of our CentOS 6 linux virtual servers and integrate it into our Postfix mailserver set-up so it can scan and mark the emails detected as SPAM.

It is a program released under the Apache License 2.0 used for e-mail spam filtering based on content-matching rules. 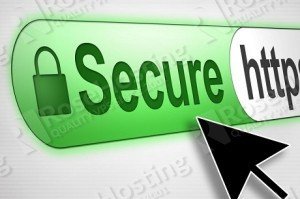 The following post will show you how to set-up SSL encrypted connection to our mailserver installation.

The following article is about how to install and set-up the Roundcube webmail interface on a CentOS VPS.

It is actually part 2 of our mailserver with virtual users and domains using Postfix and Dovecot on a CentOS 6 VPS series.

Roundcube is a web-based IMAP email client written in PHP. Roundcube’s most prominent feature is the pervasive use of Ajax technology to present a more fluid and responsive user interface than the one of traditional webmail clients. It provides full functionality you expect from an email client, including MIME support, address book, folder manipulation, message searching, spell checking etc… 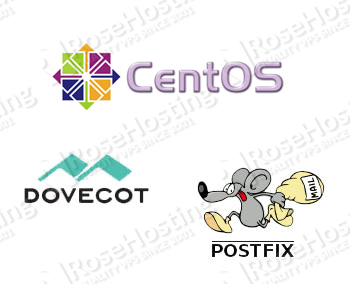 What is Postfix? It is a drop in replacement for the old and mature Sendmail. Postfix also attempts to be very fast, easy to administer, and secure.

What is Dovecot? It is an open source IMAP and POP3 server for *NIX-like systems, written primarily with security in mind.