How To Install Git on CentOS 7 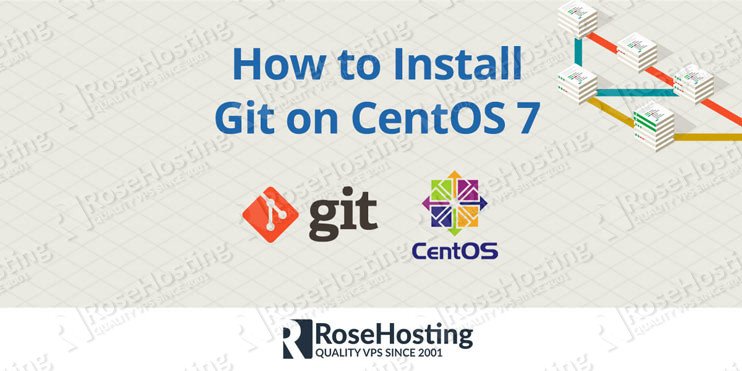 How To Install Git on CentOS 7

We’ll show you, How To Install Git on CentOS 7. Git is a distributed version control system, which you can use to track the code changes (versions) while developing software. Git offers features such as reverting to a previous stage, multiple workflows, local branching, and many others. This makes Git one of the best version control systems and that is why it is used by many software developers. Installing Git on CentOS 7 is an easy task, just carefully follow the steps below, and you should have it installed in less than 10 minutes.

To install Git on your CentOS 7 VPS you need to have SSH access to the server. If you don’t know how to do this, you can follow our guide on how to connect to a Linux server via SSH.

Once you log in you can use the following command to install Git:

To verify that Git is successfully installed you can use the following command:

The command above will also show the version of Git installed on your CentOS 7 VPS.

4. The configuration of Git on CentOS 7

The first thing that you might want to do after the installation is to configure your name and email address in Git so the changes you commit contain the correct information. You can do that by using the following commands:

To verify that you entered the correct information you can use the command below:

For more information and command line options you can use the --help flag.

It will list the most commonly used Git commands.

You can also refer to the Git documentation which is available here.

PS. If you liked this post on, how to install Git on CentOS 7, please share it with your friends on the social networks using the buttons on the left or simply leave a reply below. Thanks.

How To Install Zabbix 3.4 Server On CentOS 7 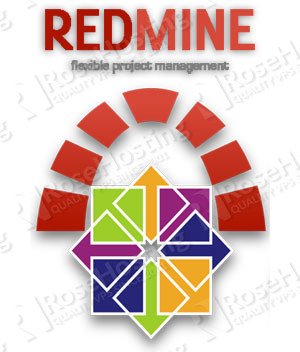 Installing Redmine on a CentOS 6 VPS 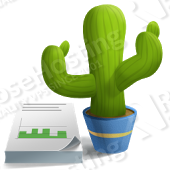 How to install Cacti network monitoring tool on a Centos VPS