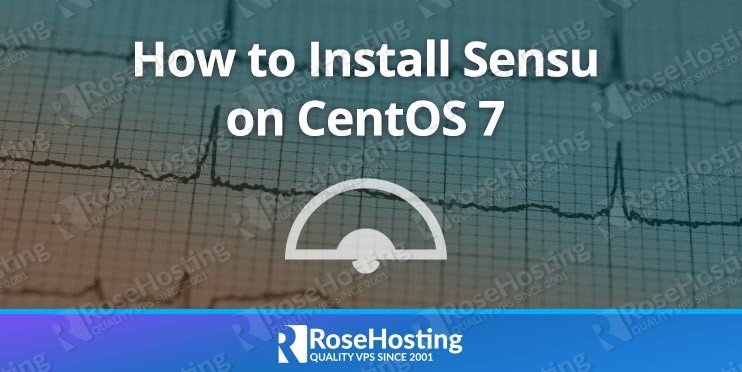 In this tutorial, we will be installing Sensu on a CentOS 7 VPS. We will also show you how to set it up, that way you can start using it right away.

Sensu is a comprehensive multi-cloud monitoring solution for extensive monitoring of businesses’ IT infrastructure. Sensu is composed of a backend, wherein all data will be gathered and checked, and an agent, which will act as the client host that sends checks/requests to the backend for processing. 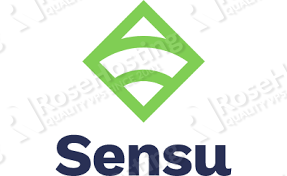 Some of Sensu’s key features are the following:

If you follow this guide on how to install Sensu on CentOS 7 correctly, the installation process won’t take more than 10-15 minutes. let’s get started.

For this tutorial, we recommend using a public-facing server with a newly installed CentOS 7 Server.

It is best to make sure that the server has met the following minimum hardware specifications for both the Sensu backend and agent:

Since the Sensu backend is expected to process multiple series of checks from multiple agents at a time, a CPU with more cores will be beneficial, as Sensu is developed to process checks in parallel. Storage with fast read and write speed is suitable to improve the processing time of thousands of checks. NVMe storage is the suggested storage disk type, as it is evidently able to provide almost 10x faster read and write speeds than conventional SSDs.

Connect to your publicly available server via SSH using the following commands on your preferred terminal:

Replace “[username] ” with the account name of a root-enabled user (or the root user itself), and replace “[server_ip_address]” with the public IP address of your server.

Before proceeding with the installation, we must update the packages to their recent stable versions, if there are any:

We also suggest installing EPEL and the basic dependencies of CentOS 7 to avoid having a missing dependencies/libraries dilemma during installation:

Sensu Go: The Future of Sensu

As of writing, the latest stable version of Sensu is Sensu Go v5.5. Please note that the Sensu developers have decided to end support on December 31, 2019, for the original versions of Sensu (Core and Enterprise) to focus on this newer version, which provides portability, ease of deployment, and a more friendly approach to different environments.

Step 2: Installing And Setting Up The Sensu Backend

To proceed with the installation, we will need to add the official repository from Sensu Go to our CentOS 7 installation.

After successfully adding the repository, we can now move forward by installing the official backend package:

We can now initialize the backend service by typing:

We can confirm that the backend service is running using this command:

Let’s make sure that the service will automatically start at boot.

Step 3: Installing And Setting Up The Sensu Agent

For ease of explanation in this tutorial, we will be using only one server for the backend and agent – and yes, it is possible to monitor the server itself.

Since we already have the official Sensu repository installed now, we can use this one-line command to install the agent.

We can now start the agent service by typing:

Verify that the agent service is running using:

Installing and Setting Up sensuctl

One of the key changes for Sensu Go is the introduction of Sensuctl CLI – a powerful command line tool used to manage Sensu without the need for a dashboard.

To install, supply the following command in your terminal:

After a successful installation, we first need to initiate the basic initial configuration:

It will prompt us with some questions. Note that the default username and password for Sensu backend is admin and P@ssw0rd!, respectively.

It is highly recommended to change the default password for the Sensu backend. You may do so by typing:

Verify that sensuctl is working by checking the monitored entities and event list:

You may now access your Sensu dashboard by logging in to http://[Server Public IP]:3000 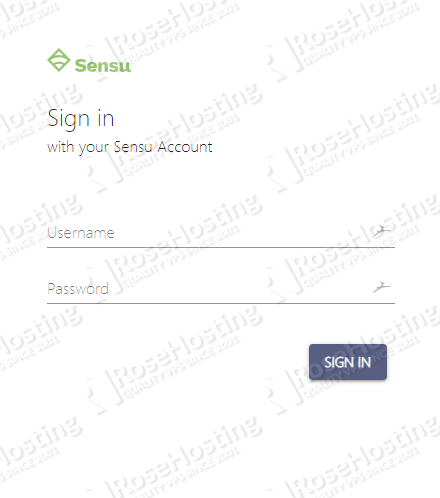 Old versions of Sensu Go rely on a third-party dashboard like Uchiwa. With this major release from the Sensu team, they now have included their own modern dashboard interface. After logging in, you should see almost the same dashboard details.

That’s it! – you now have the latest version of the Sensu monitoring server on your CentOS 7 server.

PS. If you enjoyed reading this blog post on how to install Sensu on CentOS 7, feel free to share it on social networks by using the shortcuts below, or simply leave a comment in the comments section. Thanks.