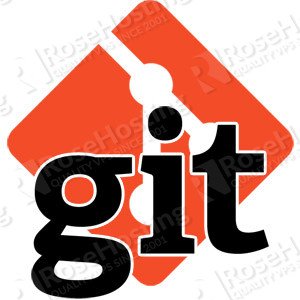 In the following article we are going to explain to you how to install and set-up GIT on an Ubuntu 14.04 VPS.

If you are looking for a full-featured GIT environment, we suggest you check our great article on how to install Gitlab, Ruby and Nginx on a Debian 7 (Wheezy) VPS.

Git is a free and open source distributed version control system designed to handle everything from small to very large projects with speed and efficiency. Git is easy to learn and has a tiny footprint with lightning fast performance. It outclasses SCM tools like Subversion, CVS, Perforce, and ClearCase with features like cheap local branching, convenient staging areas, and multiple workflows.

Before installing and setting up GIT, make sure your Ubuntu Linux VPS is fully up to date by using the following commands:

The best and fastest way to install GIT on your Ubuntu 14.04 VPS, is to use apt as in:

to learn more about git config, refer to its man page.

You can easily create a GIT repository on your linux virtual server using something like this:

changed files in your working repository

made changes to tracked files

Of course you don’t have to do any of this if you use one of our Linux VPS Hosting services, in which case you can simply ask our expert Linux admins to install GIT for you. They are available 24×7 and will take care of your request immediately.

4 thoughts on “How to install, configure and use GIT on an Ubuntu 14.04 LTS VPS”