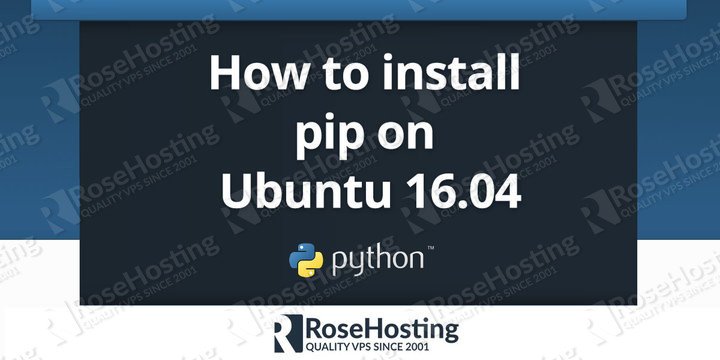 We’ll show you how to install Pip on Ubuntu 16.04. Pip is a python package management system used to install and manage software packages which are found in the Python Package Index (PyPI). These software packages are written in Python and are typically used to extend or enhance a Python application. Pip is a widely-used Python package manager, known for its user-friendliness and performance. Pip also has a feature to manage full lists of packages and corresponding version numbers, made possible through a “requirements” file. Installing Pip on Ubuntu 16.04 is an easy task – just carefully follow the steps in this tutorial, and you should have Pip installed on Ubuntu 16.04 in less than 10 minutes.

1. Connect to SSH and Update your System Software 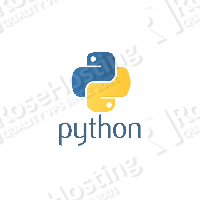 Once the upgrade is completed, you can move on and install Pip onto your Ubuntu VPS. The installation of Pip is very simple, and is done through “apt-get”. The only thing you need to do is to run the following command:

3. Verify the Pip Installation on Ubuntu

The apt package manager will install Pip and all the dependencies required for the software to work optimally. Once the installation is completed, you can verify that it was successful by using the following command:

That means Pip has been successfully installed on your Ubuntu server and is ready to use.

Now that you have installed Pip, below are some useful commands to help get you started with using Pip.

5. Search for a Package With Pip on Ubuntu

To search for a package, you can use the following command:

6. Install a Package With Pip on Ubuntu

To install the package, you can use the following command:

7. Uninstall a Package With Pip on Ubuntu

In the case where you’d like to uninstall a package, you can use the following command:

For more Pip options and usage examples you can use the --help flag:

Hopefully, this tutorial has helped you to successfully install Pip on Ubuntu, as well as show you how to use some of its basic functions.

PS. Feel free to share this blog post on installing Pip on Ubuntu if you liked it by using the social network shortcuts – you can also leave a comment instead, found under the share buttons. Thanks.